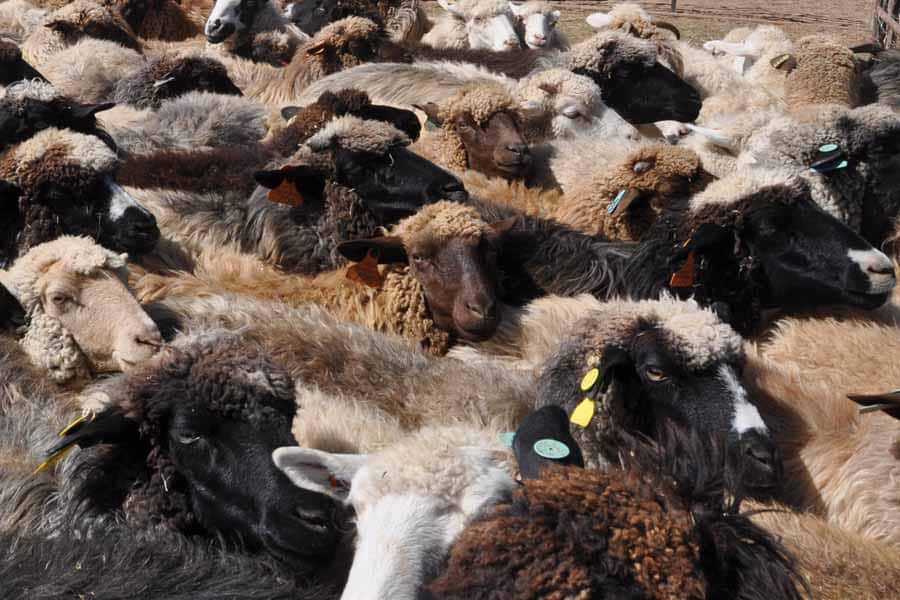 I’m continuing to prepare for our trip to Israel, and finding much to reflect upon in my reading. In Jesus: A Pilgrimage by James Martin, he talks about how tiny and insignificant Nazareth really was. Scholars estimate that it had two to four hundred people living in it in Jesus’ day. It was so small that it probably didn’t even have a synagogue, which leads scholars to say that Luke’s account of the beginning of Jesus’ ministry (Luke 4:16–30) could well be incorrect: Nazoreans would have worshipped outdoors and probably didn’t have written scrolls. Jesus probably read from a smaller written text or recited from memory.

Interestingly, Nazareth isn’t listed anywhere in Jewish scripture or the Talmud, nor in the writings of the historian Josephus—and all of them list dozens of other Galilean villages. Archaeologists say “nothing suggests wealth” in their finds in Nazareth; just subsistence agriculture. However, it’s also possible that Jesus was a construction worker in nearby Sepphoris, just four miles away. This was a growing, cosmopolitan city of thirty thousand. It was there that he probably was exposed to the broader culture and issues such as the Roman occupation, as opposed to the poor rural hamlet that he called home.

What might this mean for our understanding of Jesus, his life, and his ministry? While Jesus made trips to Jerusalem, and based himself in Caesarea Philippi during his years of active ministry, he was ultimately a rural boy at heart. The very down-to-earth images that he uses in his parables are, interestingly, rarely pulled from his work as a carpenter. Instead, his metaphors arise from the agrarian world in which he was raised: sowing and harvest, weeds and wheat, shepherds and lost sheep. He’s using images familiar to those he’s teaching: rural Galileans like himself.

For those of us who grew up hearing these parables, I imagine it’s almost impossible to truly recognize the vast differences between Jesus’ world and ours. We have been taught—have internalized—these agrarian images, but we have also made them our own, in our imagination, and likely lost any sense of a world experience that is vastly different from our privileged Western milieu. Have any of us ever lived in a town of less than five hundred people? Have any of us walked four miles to work each day—and four miles back again? Have any of us ever slept outdoors without a tent, tending sheep on a windswept hillside, or suffered debilitating hunger and disease because of drought?

Perhaps you might like to take a turn at this game, and let your own understanding of Nazareth and Jesus’ hometown be transformed as well. You might also consider, and pray for, all those—in your home country and around the world—whose life experience today is radically different from your own.