Pondering How to Be a Good Relative 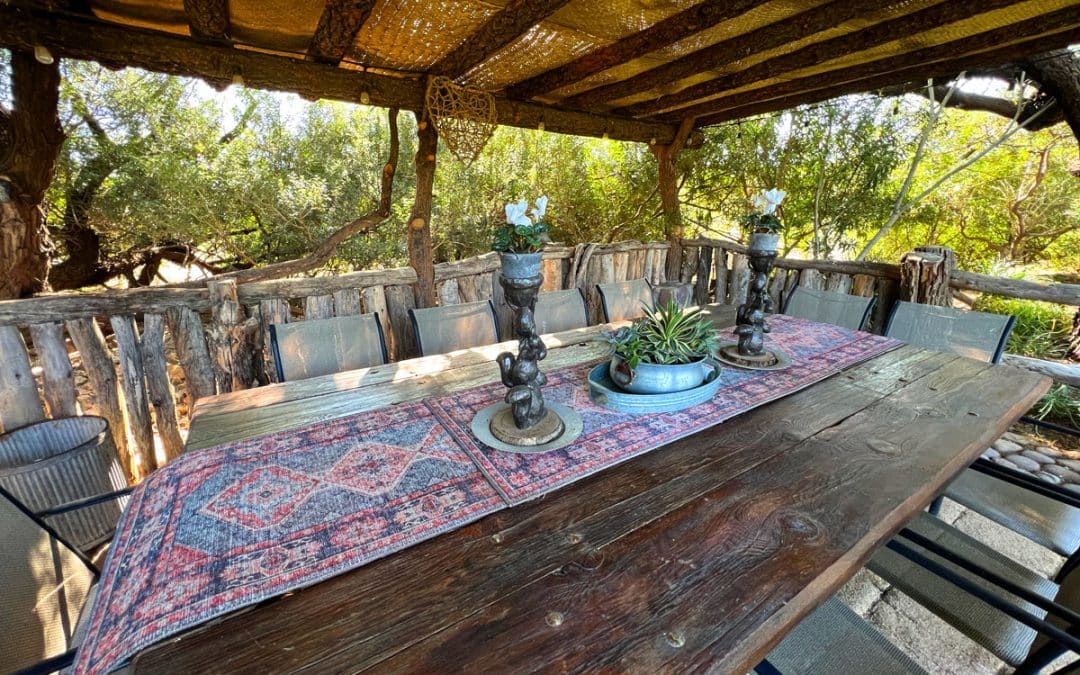 Last month, I attended our Episcopal Diocese’s annual convention and had the privilege of hearing the Rev. Isaiah Shaneequa Brokenleg give the keynote speech. She’s on the national church staff in the Office of Reconciliation, Justice and Creation Care. Her words about how to be a good relative were encouraging and compelling as we continue to address the epidemic of racism in America today.

Although the convention took place more than a month ago, I waited to write about what she said until this week because I want to connect it with Thanksgiving. As I noted last year, I’ve been rethinking this American holiday in light of the negative impact white-skinned settlers (who became invaders) had on the Native American peoples. Natives helped clueless white settlers survive and were rewarded with “a slow, unfolding genocide.”

Here’s what Shaneequa Brokenleg said that really struck home with me. She preached about Jesus’ familiar parable of the prodigal son—with what, for me, was a new twist. She said that the prodigal son (who took “his share” of the father’s resources and squandered them) is the white church.

White Christians have work to do in recognizing how we have taken and squandered the resources of this land—which was once “used” much more sustainably by the indigenous people. Most of us probably didn’t do this directly, but we have benefitted from what was handed on to us by our spiritual ancestors. Now, at least some of us are repentant and seeking to return “home.” We are recognizing that our ancestors have “squandered” both this land and the people in it with “dissolute living,” to use Jesus’ words.

The older brother in this reframing of the parable is the Black, Indigenous, and People of Color church. Their challenge is how to respond to the prodigal son when he returns, repentant. They have a powerful and important discernment process to undertake, and it’s not mine to do. But I will pray for them, and for us, as we take this journey together toward figuring out what it means to be a good relative in the twenty-first century.

So, what does this mean for our observance of Thanksgiving? As I noted last year, Christians can separate the celebration of God’s bounty from our need to address the historical and cultural baggage that comes along with this feast we’ve put up on a pedestal. I believe it’s time to return home, to the arms of our loving God. We can accept the new clothing God may give us to wear, but we also need to recognize that we have squandered our share of God’s creation. We don’t belong in charge of what’s left because we have been trained, subconsciously and pervasively, to take over, consume, and dictate what should be done with it. If there is to be anything left for our children’s children, we must let wiser leaders with different agendas take over. We must learn anew what it means to be a good relative.

This is a very strong message. If I’ve spoiled your Thanksgiving, I could apologize, but I won’t. It’s time to eat less on this day, focus less on football (and other competitive win/lose concepts), and repent for our communal behavior. Then, maybe, we prodigals can dare to say to God, “As a church community, we have sinned. As privileged leaders, we have failed to be a good relative. Teach us how to be servants because we aren’t fit to be in charge of your creation.”

Then, we can let go of control and see how our father/Creator decides to respond.

Will you join me?

Wow, Shirin! This is so powerful! I’m going to forward it to some folks, including the minister (who happens to be Black) in my church. We’re trying to take seriously the fact that we’re living on stolen land, and to at least be aware of what this means. As for the Thanksgiving feast, my friend Penny and I and another friend will be having a dish of chicken and rice, a vegetable, and a dessert.

I’m so glad you found my message powerful, Aston. Many blessings on your simpler Thanksgiving feast; may you and Penny find grace in sharing the time together.