If Necessary, Use Words 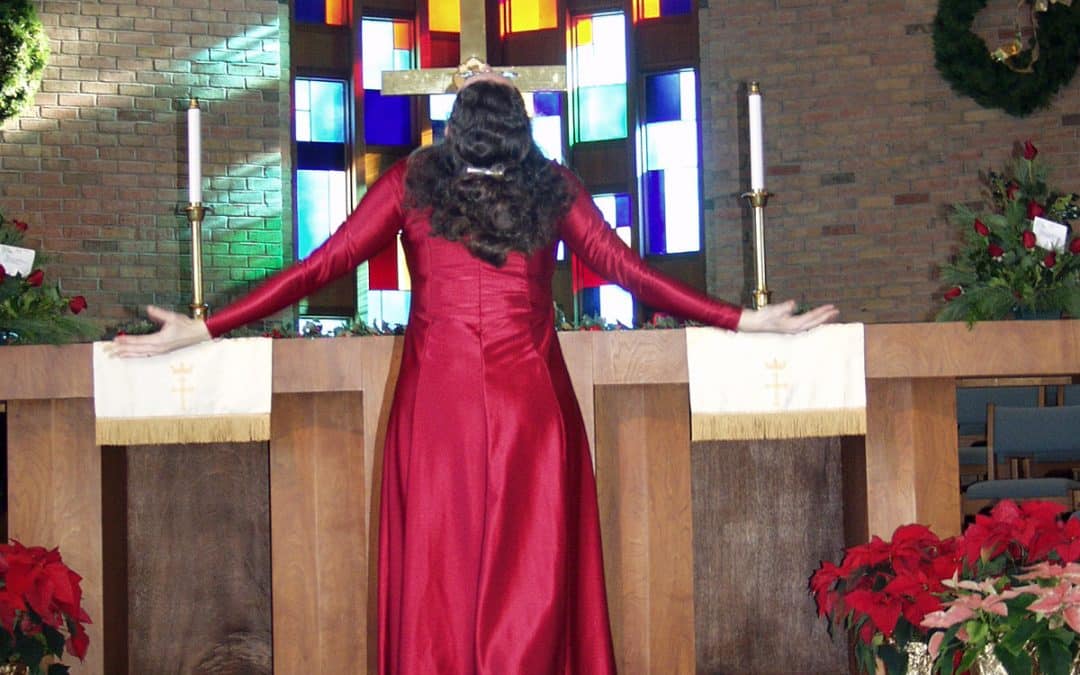 Words are my stock in trade. They are a necessary and integral part of how I make my living as a writer and editor. But, sometimes, I also intentionally don’t use words. Words are definitely not my central method of communication when we visit our friend at the Eloy Detention Center, given my sparse Spanish (though she’s successfully improving her English—there’s not a lot else for her to do!). I created Embodied Prayer, which is worship with movement instead of words, partially as an intentional counterbalance to the world of words.

Last week, I talked about how the best criticism of something is the practice of something better. People have been doing this throughout the history of Christianity. At one point, I thought of Embodied Prayer as my contribution to the Emerging Church movement, which I first encountered ten years ago. The emergent movement is now morphing into other things, and that process is likely to continue. Some Christian movements are short-lived, while others, such as the Protestant Reformation, endure and have a major impact on the church, until they are coopted and another reformation arises in response.

I didn’t start Embodied Prayer as an intentional criticism of something “bad,” but rather something I felt was missing. As a liturgical dancer, I loved the periodic opportunities our group was given to dance as part of a worship service. However, I didn’t like the sense of liturgical dance being a performance that members of the congregation watched. I wanted to invite worshipers to participate somehow. (Some of that is tied to my own memories of watching liturgical dance as a teen and wanting to participate myself.) I believe that all of us are invited to pray with our bodies, in whatever ways we can.

Supporting that full-body experience has been woven into much of my ministry, in different ways, including a pair of retreat days on Preparing for Holy Week that I’m leading this Lent (the second of which takes place this coming Saturday at St. Philips in the Hills Church).

So yes, I use words. I also recognize that we need balance in our lives. Words aren’t always necessary. Sometimes they can even get in the way. That’s part of why I also share so faithfully on Instagram. I believe that words and images balance each other. There’s that saying attributed to St. Francis: “Preach the gospel. If necessary, use words.”

In a word-crammed world, how are you called to preach the good news, with and without words?