Living in a Food Desert 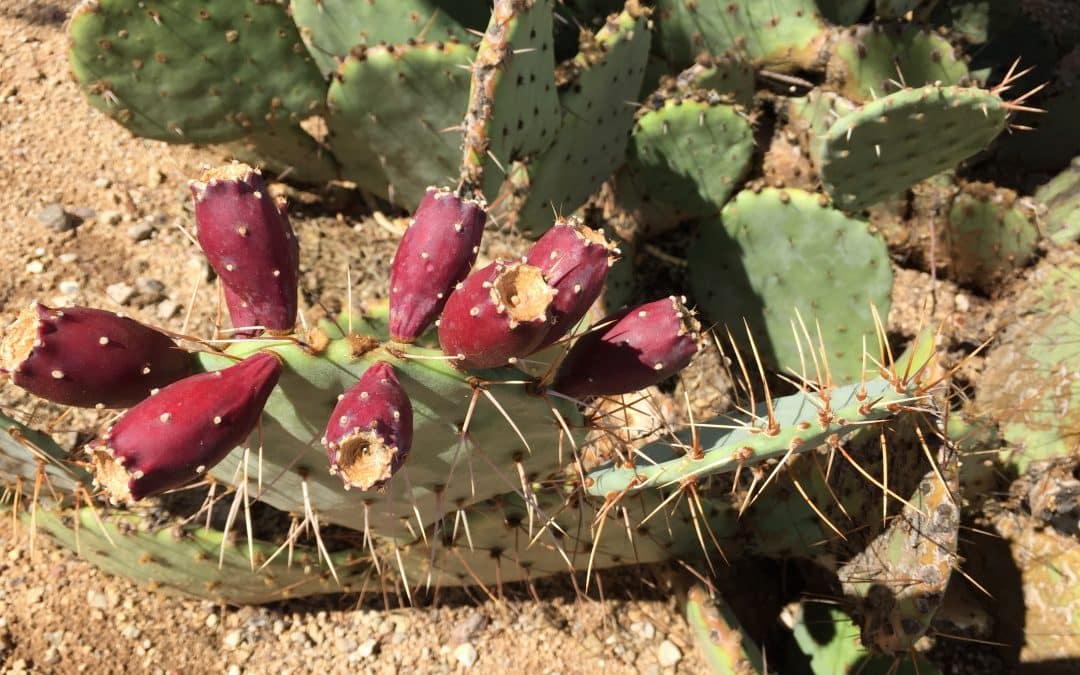 I was surprised recently to discover that I live in a “food desert.” I’ve mentioned food deserts before, when I lived and gardened in Silver City, but never thought I would live in one. Our food desert is evidently the fastest growing area in southern Arizona, but we have to drive a dozen miles to shop in a “full service grocery store” rather than a convenience market. This issue—lack of access to fresh, healthy food—is usually considered a problem in older urban areas, not fast-growing suburban neighborhoods, but it seems these deserts come in all shapes and sizes.

I had considered the grocery-store drive to be an inconvenience, but I had not considered how difficult it might be for folks with limited means. Imagine for a moment a young family that’s just managing payments on the house and one car, which is needed for one parent to drive to work. The other is stuck at home with the kids, without a car. There’s limited bus service in our area, so grocery shopping would involve at least one bus transfer and a walk to and from our neighborhood. Even the drive to the grocery store, if a car is available, can become quite an expense over time, despite relatively low gas prices.

And yet…I also found myself thinking about how the Native Americans had managed to survive in this desert for hundreds of years before the rest of us showed up. Prickly pear cacti are everywhere here, and currently sporting bright red fruits, which I have, in the past, harvested and transformed into pretty tasty jam and ice cream. The prickly pear cactus pads are also edible, and mesquite seeds have been ground into high-nutrient flour for hundreds of years. If I did want to trap rabbits or compete with local hawks for abundant dove and quail, I could have meat to eat. I know I am capable of growing vegetables in the desert—in fact, it’s the only climate in which I’ve ever gardened!

So part of the issue with food deserts is our perspective on them. Last week I talked about Weird Church and the desire to develop new, radical responses to the decline of traditional churches. One story discussed in the book was of a “roving listener” who moved into an urban neighborhood, listening with an open heart, and began to connect people who had common interests. He discovered that there were forty-five backyard gardeners—people like me—in the midst of an urban food desert. He brought them together over a shared meal—keeping with the food theme!—and subsequent monthly gatherings led to the birth of a growers’ market in that neighborhood. Talk about truly sacramental sharing!

While our neighborhood here is pushing for a more traditional solution to the problem—that “full service grocery store”—and I am not feeling called to start a growers’ market here (we do need to listen for “what is ours to do”), I share this story because I believe that there are people who are called, and empowered by the Holy Spirit, to do such things, and I wish to fully support them in living out their call.

I invite you to take some time with God in prayer this week and ask what is yours to do, in terms of sharing the Good News and connecting people in community to do new things.