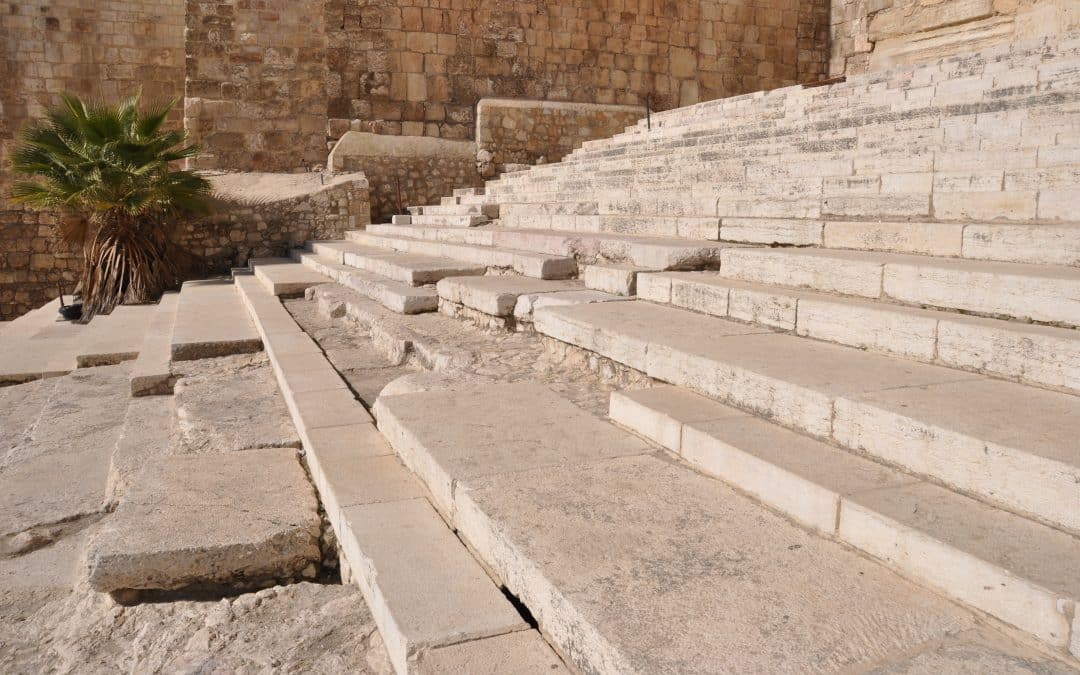 One of the gifts of my Lenten discipline of daily scripture reading has been reconnecting with the broader picture, the flow of Jesus’ ministry from one event to the next—a sense that I had lost over the years, as I primarily heard specific stories being told, out of context, week after week, in church on Sundays. I knew the stories, but I had lost sense of the flow. I knew the trees, but I no longer sensed the forest.

For example, in the Gospel of Mark, Jesus is already angry by the beginning of the third chapter. He is angry because the religious leaders are more interested in keeping the letter of the law (no work on the Sabbath) than in the health of the people. Jesus has authority and he understands power—but he also understands compassion and knows that every single human being was created in the image of God. He must have been so frustrated that people just didn’t understand!

I sense Jesus’ mounting frustration as he has to explain his parables to his disciples, over and over again. They have eyes and do not see, ears and do not hear. He tells them to beware the “leaven of the Pharisees” and they think he’s talking about literal, physical bread, not insidious ideas (see Mark 8:14–21). They spend their time debating who amongst them is the greatest, rather than understanding his underlying message that “first” and “last” are not what’s important. Every single human being is created in the image of God.

I can well imagine that, by the time Jesus comes to Jerusalem, he must have been simmering inside. He knows that the religious leaders are plotting against him and it’s only a matter of time until things come to a head. He’s frustrated that so few people—even his own disciples—understand his core message. He’s angry that both religious and secular leaders keep putting human rules before human well-being.

Perhaps he’s also just plain tired and hungry when, on the morning after their arrival in Jerusalem, Jesus goes to look for figs on a tree alongside the road from Bethany to Jerusalem and curses it because he finds none (see Mark 11:12–14). It’s like he woke up on the wrong side of the bed, and believes that nothing that day is going to go well. We’ve all had that feeling.

Perhaps that is part of the reason why Jesus also got violent that same day: Everything “came to a head” when he walked up these temple steps and saw the moneychangers (Mark 11:15–19). Jesus let out his frustration on the marketing masters of his day, who had figured out a way to turn the religious-sacrifice system into a moneymaking operation. He transformed his anger into a powerful, authoritative statement on the need to keep the purity of our religious observances.

So often faithful Christians think that we can’t be angry and still be “good Christians.” That’s not true. Jesus got angry. Jesus even got violent. It’s what we do with our anger that counts.

Yes, it’s probably best not to curse fig trees, but we can ask forgiveness—and know that we will be forgiven—when our anger “comes out sideways,” as it is likely to do on occasion. We can also choose to take a stand when the situation demands it. We can let our anger lead us to make appropriate, authoritative statements, to stand up to those in power in whatever way is appropriate—as so many people are doing these days outside the offices of their elected officials. We can heal anyway, even on the Sabbath, regardless of the consequences. We can choose to keep teaching, because the people around us are hungry for Good News. We can treat every single human being as an image of God—because every single one of us is. Even those whose power has corrupted them.

How are you called to let your anger speak?