A Season of Inspiration

I woke on Ash Wednesday morning with my head full of inspirations.

This was a great thing, on many levels. First, it was 6:30 am, which meant I’d slept the night through. Too often recently, I’ve woken at 2:30 am, my head filled with a long list of things that need doing or events from the prior day that need processing. Then I’ve been unable to get back to sleep for another three hours.

Finding my head full of inspiration was also a good thing because, for months now, my creative spirit has been…well, a number of words come to mind: overwhelmed (by the move), outnumbered (by the pace of editing work), squashed (by my emotions surrounding the move), sidelined (by the freight train of the move)…I think you get the idea. I’ve taken this issue to prayer many times over these months, and the message I kept getting was “Wait. Now is not the time.”

I’ve talked before about the “feast or famine” nature of the freelancer’s work life. On Ash Wednesday morning, I realized that this is another way to view the nature of our life with God as well. There are seasons of abundance, when evidence of the Spirit’s active presence in our lives flows thick and fast and we can sometimes teeter on the edge of feeling overwhelmed. And there are also seasons of scarcity, when it seems that nothing is happening. 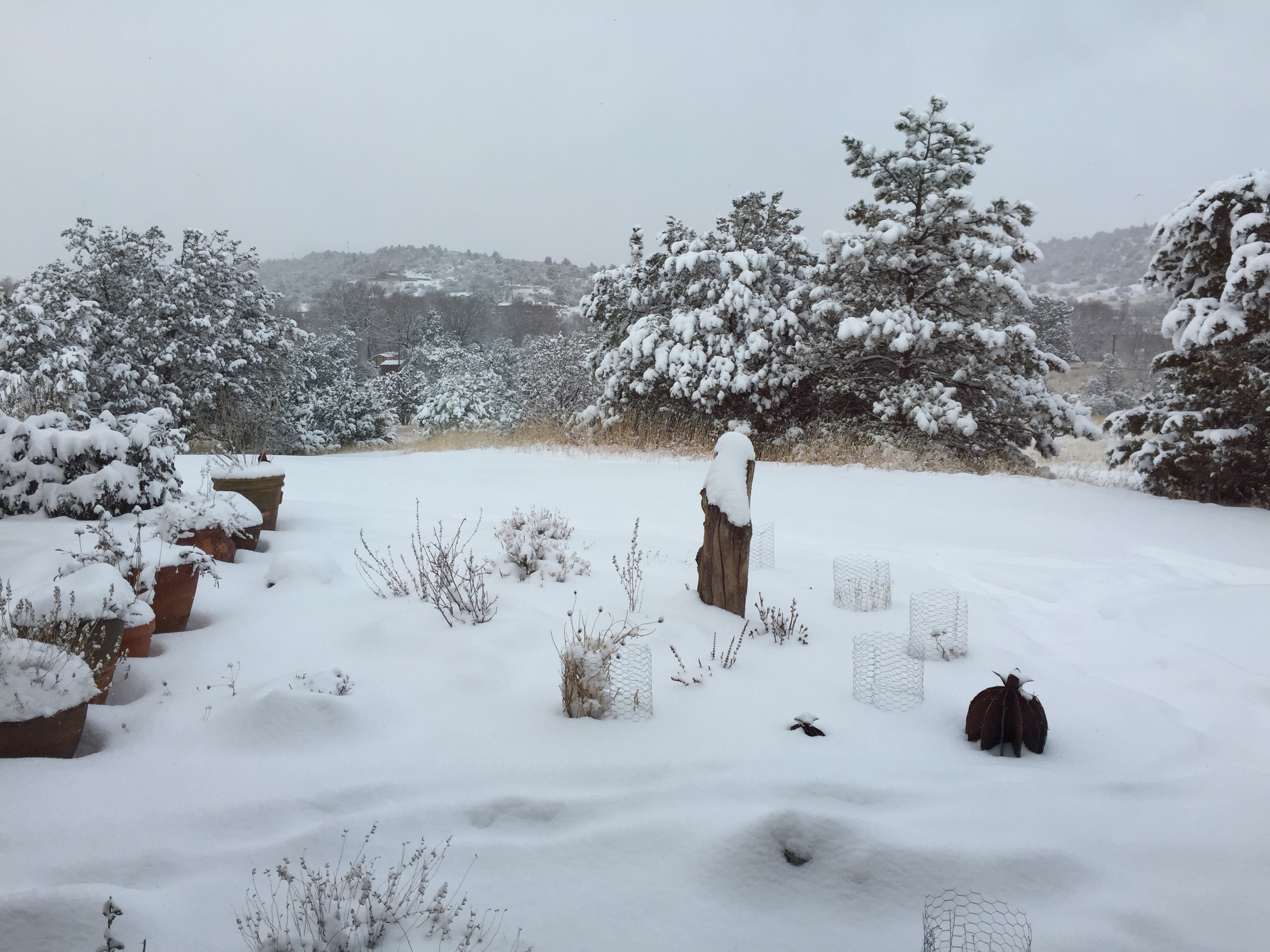 The key is to realize that, like with winter in the northern part of the US, things are happening, but they mostly occur out of sight, underneath a blanket of some kind of snow—literal or metaphorical. It doesn’t mean that life doesn’t continue; instead, it’s recognizing that the focus is on those “unseen” parts: the roots, not the fruits. And so, to the best of my ability, I have waited and trusted. It has not been an easy road sometimes, but the pace of moving and work has prevented me from having much time to fret about it—except at 2:30 am!

Then, on Tuesday, the first evidence of a new season of abundance suddenly burst upon the scene—although I didn’t recognize it as an appetizer of the “feast” until the next morning. I was on my way to meet with my SCORE mentor. The Service Corps Of Retired Executives is exactly what it sounds like: retired executives giving free assistance to small business owners—including me. My uncle is a former volunteer for SCORE and I got in touch with them when I moved to Tucson, initially seeking assistance in making all the right moves for my freelancing business.

But Spirit is taking full advantage of this relationship in ways I had not expected. I was filling in a LEAN Startup worksheet for Communication Clarified and realized that I wanted to do another worksheet specifically on an idea that has been incubating—mostly in those unseen roots of my life—since December of 2014. That was when I offered a weekend Advent retreat in Silver City that a number of people could not attend because of their busy “Christmas season” schedules (although, of course, Advent had barely started!). The idea was to offer my retreat online. At that point, I thought I would offer it in December of 2015, but every time I tried to move forward with that plan, it wouldn’t work, for one reason or another. Once it became clear that we were moving in December, I understood why it was not the right time, but it was still difficult to watch retreats appear online and not see my own offering alongside them.

So I grieved, and packed, and focused on my “job” for that Advent season: our move. And now, what has been gestating “unseen” in my soul is beginning to make itself known. The online retreat worksheet literally flowed out of my fingers onto the page, including a beautiful “high-level concept” that explains what I offer in one succinct phrase. (No, sorry, I’m not going to reveal it now, but I will when the time is right!) Then, at 6:30 on Ash Wednesday morning, this blog idea came to me, along with poetry ideas, a theme (and specific ideas) for my first online retreat offering, and a revised version of my logo to incorporate this new element of my ministry.

And so, in my soul at least, spring has arrived. Inspirational buds are bursting open. I know that, at last, the season of waiting is over and it’s time to move forward. I give thanks to God, and pray that I might be a good steward of this abundance.

When have you experienced seasons of spiritual scarcity in your life? How did the “wait” message come to you? Were you able to be patient and trust, or did you try to push forward anyway? What happened when you trusted, and when you pushed?

When have you experienced seasons of spiritual abundance in your life? Was the transition gradual, or sudden? Did you embrace the abundance, or were you afraid to believe that it was real? Did you remember to give thanks?