Move: The Only Constant is Change 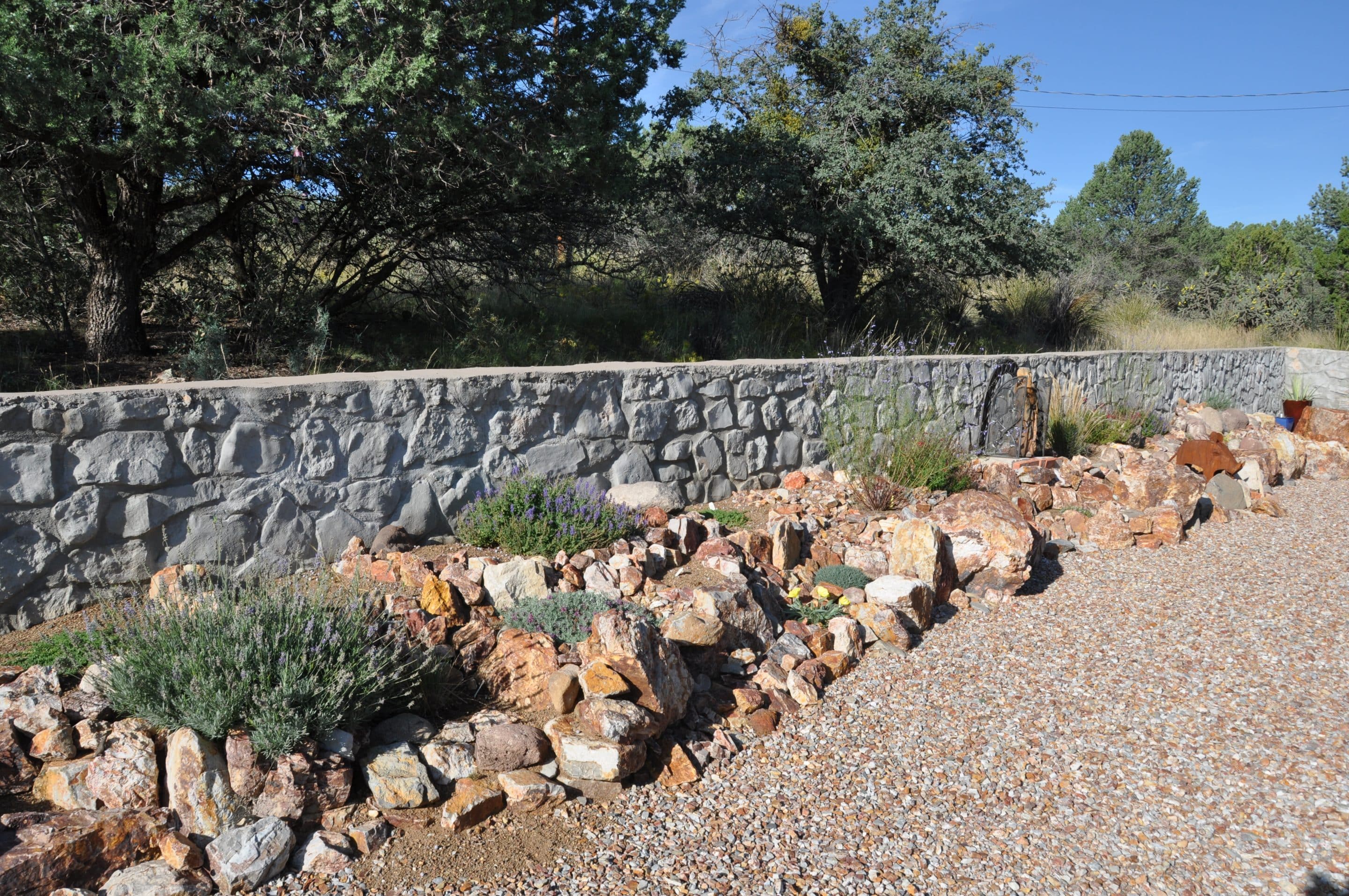 Henry and I have moved a lot over the years. In fact, in the 21 years we’ve been married, we’ve lived in nine different locations, ranging from a one-bedroom seminary apartment to a spacious adobe house. We’ve discovered that there are both advantages to moving often (you regularly get to purge your belongings) and disadvantages (it seems like every time I get a garden established, we move!). We don’t always plan to move so frequently, but it just seems to be the pattern of our life together.

When we moved into our current house, we both really felt that we were here to stay. In fact, Henry joked about only leaving here “in a box.” We love the rural setting, the birds and bees and deer and rabbits—even when they mess with the garden. We love hearing the sound of coyotes and owls at dusk, and the number of stars we can see on a clear night. We’ve also invested a lot of time, energy, money and love into this home, including this beautiful rock garden which is our back yard.

But I’ve learned to “never say never.” As someone first said decades ago, life is what happens while you’re making other plans. Due to Henry’s health issues, we’re moving again. Limitations in his lung capacity mean that it’s time to live at a lower elevation. After some research and discussion, as well as prayer, we’re looking at somewhere in the Tucson area—just three hours from here—as our target destination. It takes us from 6000 feet to just over 2000, and he could feel the difference when we recently traveled there to purchase his first set of hearing aids. Sea level might be even better, but humidity, cold, and allergens are other factors that affect lungs and so Tucson seems to be a good compromise.

Naturally I’ve experienced a range of emotions over the weeks as this change has slowly become a reality in our lives. I’ve also realized that shifts in my life—whether they be related to home, work, or vocation—seem to occur in three-year cycles. I became a freelancer and we moved to this home in 2012, so it seems I’m due for another round of change.

It’s also important to notice that so many of those shifts have occurred as we followed the invitation of the Spirit. In 2003, Henry took an early retirement buyout from his job and went to seminary. In 2006, we moved to New Mexico in his pursuit of ordination, which happened three years later, in 2009. Our move in 2012 was also saying “yes” to an invitation to ministry here. Through each move, we’ve trusted that God is inviting us along a path that we don’t always see clearly. Looking back, I can see how richly we’ve been blessed, every step of the way. It’s not always been easy, but it’s been blessed.

And so, when I can rest in that trust, I am at peace with this move—even as the idea of putting all our belongings in boxes yet again feels quite daunting. I can even look forward to the possibilities ahead of us: new friends, new opportunities, a new house to make “home”—for however long we are blessed to live there.

(For those who are wondering about the practicalities, we have a mid-December close date on our house here—which went under contract before it even got on the market—and we are now looking for a house in Tucson.)

When have you trusted the Spirit’s invitation and stepped forward in faith? What happened? Are there any such invitations—large or small—being offered to you right now?