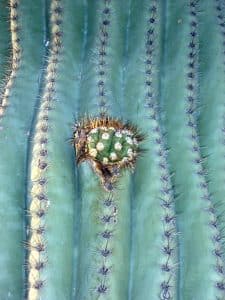 I have a series of favorite songs, mostly electronic dance music, that I listen to in the car to help keep me alert on my long drives through New Mexico. Occasionally, a particular song will stick with me, and I’ll repeat the song over and over, singing along…and sometimes pondering why, after hearing it so many times, this particular song would have something new to say to me.

Recently the song was “It’s Time” by Imagine Dragons. On the day I drove, I just enjoyed the song, the energy, and another phrase in the chorus that is important to me: “I’m never changing who I am.” On the days when I struggle to believe in myself, in what I’m called to do, this is an important line for me.

The next morning I awoke with “It’s time to begin” in my mind—over and over—and realized that, as with spring, I am beginning something new, even at the ripe old age of…over 50. Two weeks ago, on the eve of my birthday, I officially got my first gig as a writing coach. It’s not the first time I’ve been asked to do this, but it’s the first time that I’ve actually embraced the role.

Part of what has me so excited about this new part of my professional life is that it definitely has a spiritual component. What was so wonderful about my conversation with this new client was the ways in which the Holy Spirit took charge of the questions that I asked as the conversation progressed, and what a difference that made in the depth of the conversation, and the energy of the commitment. It was very clear to me that this was an invitation for me into another facet of my work as a wordsmith and as a spiritual guide—a meshing of these two worlds in new ways. 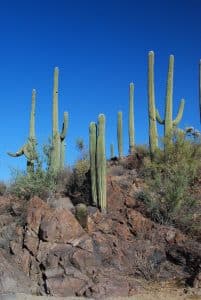 And so “it’s time to begin” something new—in this season of spring. It doesn’t matter how old you are; you can always begin something new. The saguaro cactus doesn’t begin to grow its iconic arms until after it is a century old. Certainly, then, we who are so much (or not so much) younger, can always be open to new beginnings in our own lives.

What is looking to grow in your life this spring? It’s time to begin!