The Web of Love 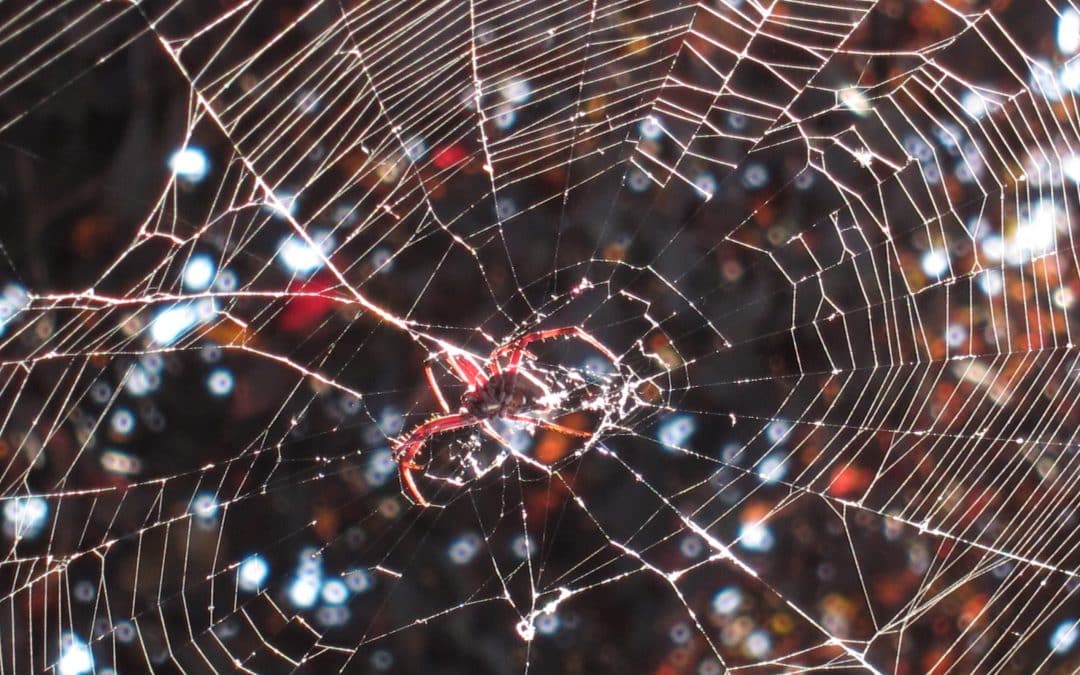 I want to share what happened one day last week. I learned via a church prayer request email that a preteen member of the congregation, who had a tonsillectomy two weeks prior, was rushed to “the big city” two hours away because of bleeding. That day was filled with a web of conversations and prayers with various people, and ended with the gift of an email that said in part, “she stopped bleeding spontaneously and…the doctors told her mother, ‘This just doesn’t happen.’”

Well, it does happen, in a world where love abounds and prayers are answered.

That evening I was conversing with someone else, who wondered how God could possibly pay attention to the individual prayers of over seven billion people around the world. This is how I found myself responding (inspired by the Spirit, I believe):

We are increasingly aware that we live within an intricately interconnected web of life here on earth. Everything is interwoven, and every choice we make determines not just our own path, but those of others. It’s like when we tug on the edge of a spider web and the entire web moves. I believe that, as we all talked about and prayed for that young woman, the web of connection vibrated with love, drawing God’s attention to the situation and opening the way for healing.

Exactly how it all works, I wouldn’t presume to know. But I do know that prayer brings healing, and love can indeed transform the world.

What do you think? Have you seen this happen? Do you believe in this web of love, through which God acts in the world?