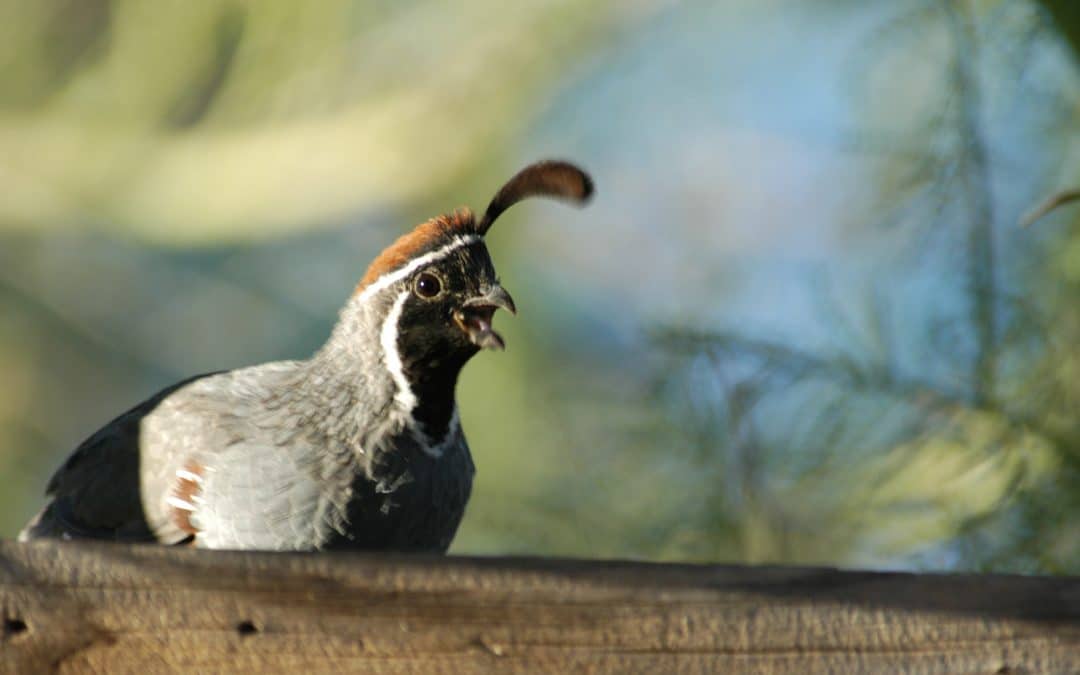 Two weeks ago I started a series of four blogs on lessons from the Biblical story of Jonah. Those four things are: 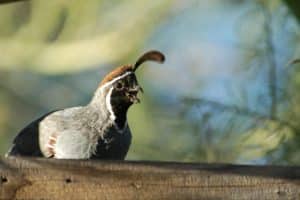 This week my reflections have to do with telling the truth. Interestingly, this has also come up in The Conscious Booksmith class that I’m taking. In that context, the issue had to do with telling the truth in a memoir. Now, obviously, when it comes to sharing our experiences, truth is often subjective and probably fluid as well. For example, my memories of my sister’s wedding are likely quite different from my sister’s. This doesn’t mean that either of us is not telling the truth; instead, we are telling our truth, which is part of a larger truth which encompasses both our experiences.

We can probably all call to mind times when a friend or family member is recounting a story and we think, “That’s not how it happened.” Sometimes we even say those words out loud—and perhaps that results in an argument over exactly what did occur. But what if everyone was willing to recognize that each of our truths is, at best, only partial? What if we were less hung up on “the” truth than on recognizing the beautiful patterns that can result from each of us contributing our own truths to a larger whole?

Furthermore, what if, like with Jonah and the people of Nineveh, telling the truth—as we see it—actually changed things for the better? Scripture doesn’t tell us exactly what the people of Nineveh were doing wrong. What matters is that, at some deep level, they knew it. They knew the wisdom in what Jonah was proclaiming, and recognized the need to repent and change their ways.