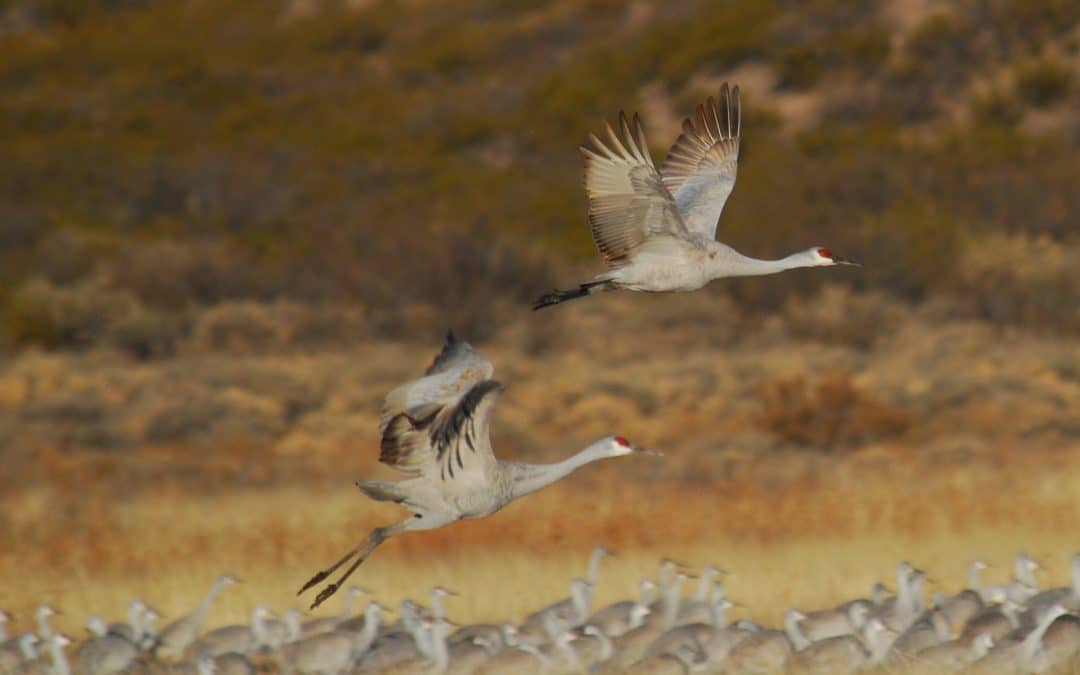 A number of years ago I attended a staff workshop led by Suzanne Stabile. While she shared a number of gems over the course of the day, one has stuck with me through the years. She was talking about the story of Jonah, the Hebrew prophet who tried to run away from God’s call. If you aren’t familiar with Jonah, you can read his story here.

Suzanne said that we can learn four lessons from Jonah’s story that will help us in a lot of everyday situations. Those four things are:

Over the next few weeks I want to reflect on each of these elements, because I think they have a lot to teach me at this point in my life, and probably each of us.

The first element is to show up. This means that we need to go—and sometimes stay—where we are called. Jonah was called to go to Nineveh to preach a message from God. He decided that he didn’t want to do this, and literally ran away. Sometimes I also have run away. At other times, Henry and I have followed those directives to “go”—which is how we ended up moving from Massachusetts to New Mexico, and from one city to another within this wonderful state.

But the showing up isn’t always about leaving everything behind. Last week I followed the nudge to attend a Tuesday evening Vespers service—and arrived to find the door locked. I decided to hang around since I was a few minutes early, and someone else arrived shortly after I did. We entered into a conversation that turned out to be very powerful, and empowering, for both of us. In fact, at the end of the conversation we decided to explicitly become companions on our respective, and related, journeys, checking in each week to share what we’ve accomplished and be accountable to each other for reaching our goals.

I might have missed this gift of a companion for this stage of my journey if I had not listened to the Spirit speaking within me, telling me that I needed to show up.

When in your life have you followed those directives to show up—in both small and large instances—and found your life transformed by God in wondrous and miraculous ways?

When have you run away from the call to show up? What were the consequences?